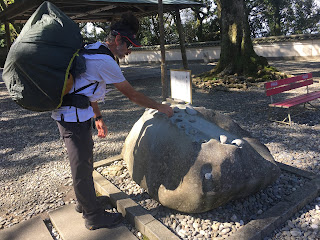 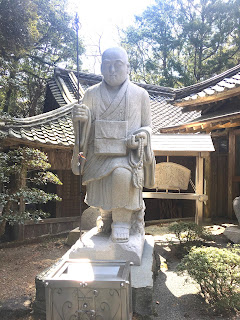 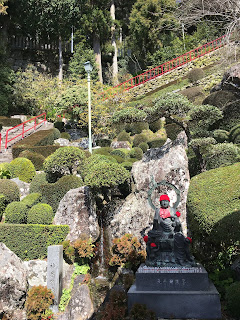 A large white statue of the monk Kukai stands over the road from the hotel we stayed in the night before. We are now on the southwestern point of the Muroto Peninsula. Along our journey we came across a cave in which Kukai evidently spent time meditating.

Temple 24 (Hotsumisakiji) stands in a woodland high up on a hill of course, on the tip of Cape Muroto. In the grounds is a large boulder with several indentations which produces a ringing sound if you throw pebbles against it. The sound is supposed to reach the spirits that have passed. Down the hill we plunged and walked to Temple 25 (Shinshoji) , a place where fishermen pray for protection while at sea. We didn’t count but it seemed like a climb of at least 500 stairs to the main daishi.
Another climb took us to Temple 26 (Kongochoji). While we were sitting drying our tent out above the temple grounds we looked for a couple of rocks to prevent the wind from blowing it and Josh brushed aside something... then jumped back in horror, as he had come across a mesh bag with human hair... super creepy!
By the time 5:45 pm came along we were still walking along Highway 55 and hadn’t come across a decent place to camp yet. Suddenly a little path appeared into the woods up against the tsunami wall on the beach side of the road and we found a perfect clearing for our tent.
It’s cosy in the woods here and we’re well sheltered from an icy sea wind that has picked up. See you all tomorrow. 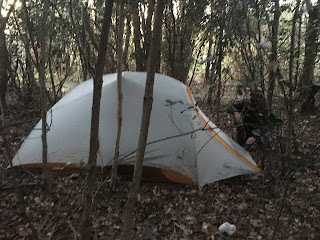 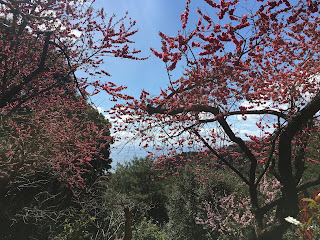 The wind was howling the entire night and we could hear the strong gusts but fortunately we were very sheltered in the woods. By 6am we were pounding the pavement again which continued for six hours before we reached Yasuda Town where we had to climb a very steep mountain to get to Temple 27 (Konomineji). This is considered to be the spiritual checkpoint temple (sekishoji). On the grounds is a beautiful garden, which is said to have healing waters.This mountain climb was an out and back and we asked the very kind lady at a store beneath the trail whether she would mind if we left our very heavy backpacks there and retrieve them once we had descended with our daypacks. It was such a relief not to have to climb with the load on our backs. My left heel is feeling bruised and very painful from all the road hiking.
By the time we reached Aki Town in the dark, I had been reduced to a limp
(from heel pain). We booked into a hotel as there is nowhere to camp here and I need to doctor my injury. I hope it feels improved in the morning.
The kindness of the people here is incredible. The man at the reception desk at the first hotel told us there were no rooms available as there was a gaming convention going on in the city. He hunted down the last available room in a different hotel and then walked us over there to make sure we found it easily.
While I had my foot elevated in the hotel room, Josh was out hunting for a more padded shoe insole. He couldn’t find any at the grocery store but a man overheard what was going on and offered to take him to a store in the middle of the city, fairly far away and it was about to close.... so he bombed through the streets at high speed, missing the first store by seconds... raced to the next one and translated what was needed. Then he brought Josh back across the city in his work truck and refused any money for the ride... completely amazing! 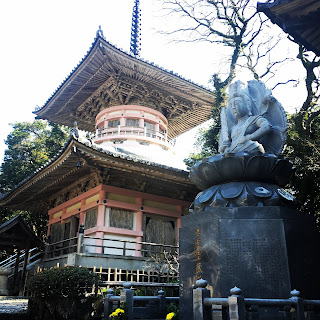 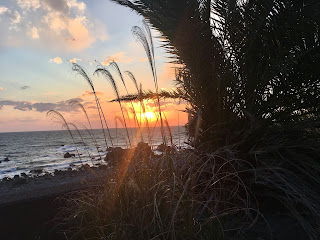 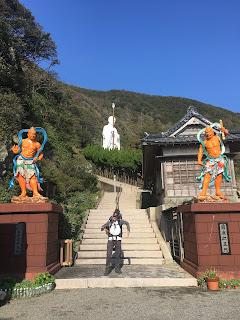 Posted by Heather "Two Feathers" Howells at 4:43 AM